David Patterson is a 2017 Turing Award winner and a world-renowned master of computer architecture. He is the Pardee Professor of Computer Science at the University of California, Berkeley, where he retired in 2016 to join Google as a Distinguished Expert and lead the Google Brain TPU development effort. In addition to the Turing Award, he has received numerous awards, including: the IEEE von Neumann Award, the C & C Award, and the ACM-IEEE Eckert-Mauchly Award. He has made seminal contributions in the areas of: Reduced Instruction Set Computers (RISC), Redundant Array of Inexpensive Disks (RAID), and Networks of Workstations (NOW), each of which has helped lead to multi-billion dollar industries. founder of the RISC-V ("Fifth Generation Reduced Instruction Set") Foundation. He is a member of the National Academies of Sciences, Engineering, and Arts and Sciences. He has also served as Chair of the Computer Science Division at the University of California, Berkeley, President of the Association for Research in Computing, and President of the ACM. David Patterson's book Computer Architecture: A Quantitative Research Approach, co-authored with John Hennessy, has been called "the bible of computer architecture". 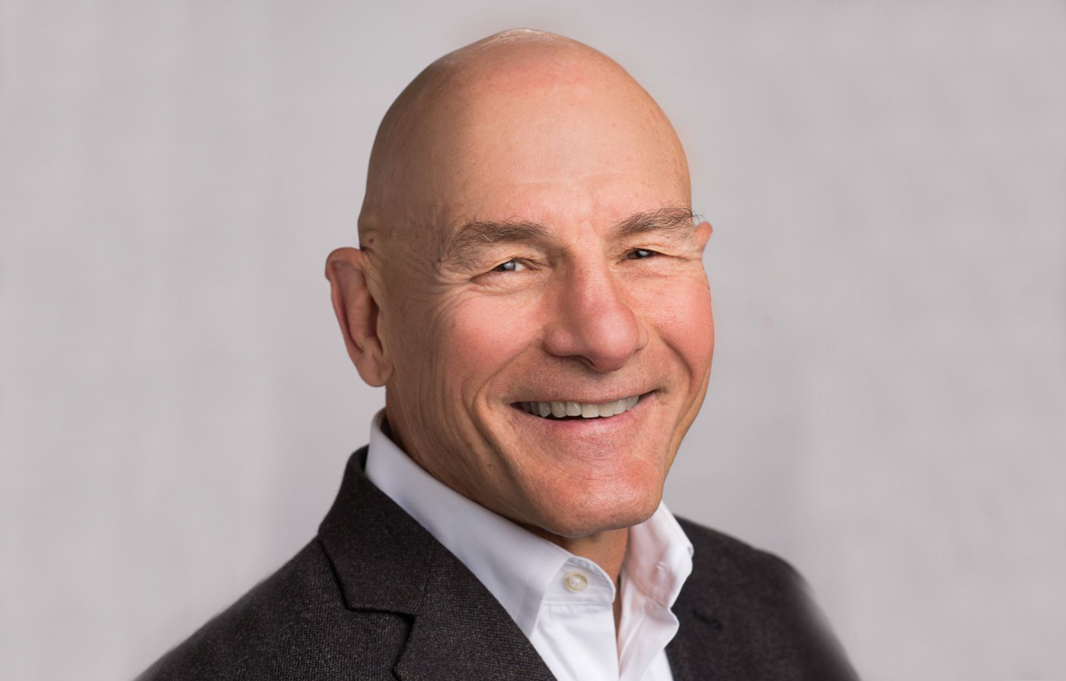